Though it seems like a large and successful cryptocurrency trading platform, Kraken is actually rather new, small and untested when compared to the big hitters. Many exchanges/trading platforms do not stand the test of time, and Kraken still exists. Plus, it has survived massive investigations, multiple lawsuits and a spread of DDOS attacks, so perhaps Kraken is here to stay.

Kraken offers a feature-rich service that they say makes the website a little too complex for most beginners, but this is simply not true. The feature-rich experience is more like a buffet where you pick and enjoy the things you want while ignoring and disregarding the things that do not involve you. Learning its features, such as its audit features, is something that traders should do as they become more experienced with the website.

The fees never jump higher than one percent, and they are rather reasonable for the maker, but not for the taker. They also encourage larger and more frequent trades. The more you trade per 30 days, then the less you pay for your next fee.

Kraken allows you to use fiat currency. It allows you to use Euros, US dollars, and Canadian dollars. Deposits take around 24 hours, and withdrawals take up to five working days. Wire transfers into your Kraken account may prove too expensive.

Kraken supports twenty different types of cryptocurrency. You may undertake spot trading, stablecoin trading, and you may pay into the Dark pool. People from most countries may open an account, with the exception of people living in Afghanistan, Cuba, Iran, Iraq, Japan, North Korea and Tajikistan.

Kraken may not pull down as many trades as the big hitters like Binance, Bitmex, FTX, Coinbase, but it still trades in volumes higher than Poloniex, Bitstamp, and Gate.io. Plus, the Kraken website is well attended and is marketed in a very search engine friendly manner.

Their online reputation is mixed. This is mostly because of issues around very long account verification times, and withdrawal issues. With regards to withdrawals, you should use and test your account thoroughly, including testing withdrawals, long before you start investing large amounts.

You should test out Kraken and start out slowly. You should especially test their exchange services and their withdrawal system before you start investing big money. There are plenty of features, and the company is generally well thought of, but it has had a rocky road. The next time cryptocurrency fever hits, Kraken may not have the capacity to scale up reliably. 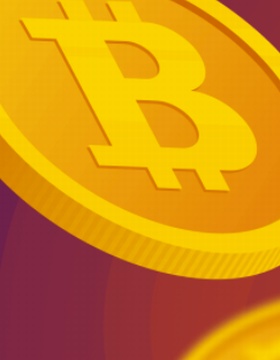 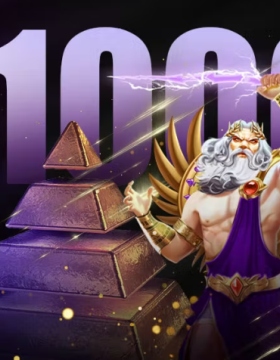 Multiply Your Wins With Multiplier Madness From Bitcasino