Bitcoin: How it Works and How to Use it for Transactions

Bitcoin is currently the most popular form of electronic currency, and it is now used in almost all parts of the world. The success of this platform can be linked to its ease of use and privacy it offers. With its widespread use, you are probably wondering what Bitcoin is, especially considering the currency is still considerably new. Once you understand how Bitcoin works, you will be able to use it a lot easier and will, therefore, be able to enjoy its benefits.

Bitcoin: The Most Popular Virtual Currency

Bitcoin is a virtual currency since it is created and generated in an electronic way. It does not have a printable form. This is why it is referred to as a cryptocurrency. The generation of Bitcoin is done using algorithms which solve certain mathematical problems, and it is managed by dedicated software.

Note that the platform is open source and is completely autonomous; it is not controlled by a third party. Besides creating new coins, the software handles the transactions made using the currency. The mathematical formulas used to generate the currency is verifiable by all users. Creating new currencies is referred to as mining, and trading is done on the Blockchain.

Since it is a virtual currency, it does not have a printable form. Balancing is done between public and private keys, and these are all kept in a general ledger. These transactions can be viewed by more than 7,000 people who are responsible for keeping the records. This way, the data on the Blockchain cannot be falsified.

Another key feature of Bitcoin is the fact that it is decentralised. It is not possible to attack the platform since it is available on many different devices. In fact, the currency was born from a desire to have a currency that is completely free from the international monetary system. This means it is not subject to conventional economic and financial flows.

This simply means that it is not controlled by any authority in the world. The quantity available and the value of the currency are not determined by any government or financial authority. For this reason, Bitcoin is referred to as a peer-to-peer currency, and it is transmitted from one person to another. No one managed the transactions.

Bitcoin: A Currency in Commerce

Bitcoin is a digital currency that is used to buy and sell products electronically. This is one thing which sets is apart from other conventional currencies, which can be used in electronic and physical forms.

Being a virtual method of transacting, this currency is still similar to conventional currencies like the USD, Euro and Yuan. Although it works differently and is independent of authoritative bodies, the currency is transmitted just like any other traditional currency. The coin allows you to buy goods and services on e-commerce platforms, and will also let you trade stocks and play at online casinos.

To make a transaction with Bitcoin, you will need to get the status of a cyber merchant. This will allow you to receive virtual currency from Bitpay service provider. To do this, you have to install the Bitcoin wallet, which is accessible via an application from your mobile phone. After completing the installation process, you will be able to set up payments to your address.

Back to home
Go to news 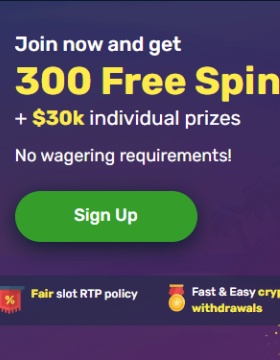 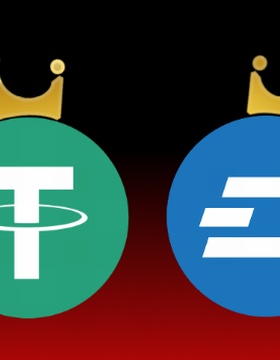